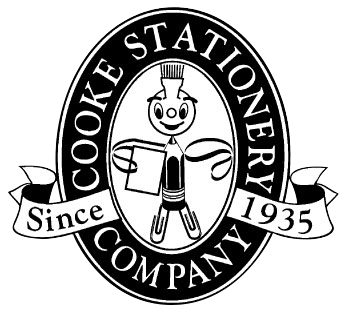 Steve Jobs: An Inspiration to Millions 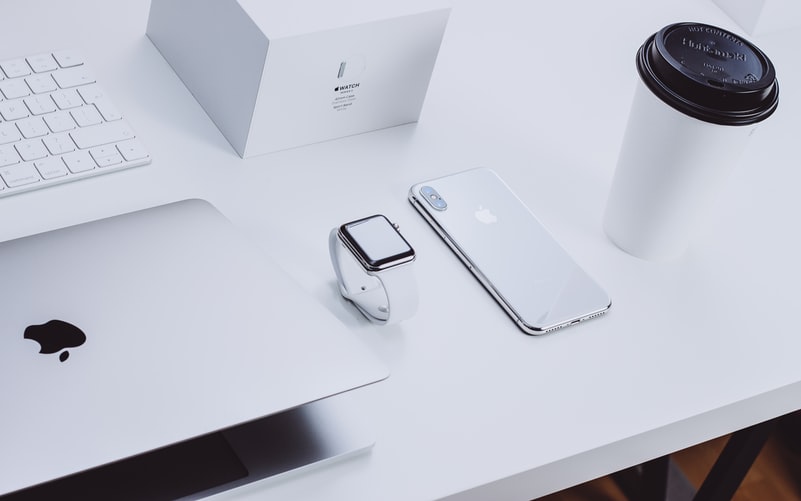 The world is filled with talented inventors, engineers, and entrepreneurs that have inspired countless individuals to follow their dreams. One of those great individuals was Steve Jobs, the co-founder of Apple, known for his work on the Macintosh, iPhone, and other famous devices. As a pioneer in the computer revolution, his work made him one of the most inspirational people in the world.

Learn about Steve Jobs and see how his work inspired millions of people.

Born into the family of Abdulfattah Jandali and Joanne Schieble, Jobs was adopted shortly after by Paul and Clara Jobs. Schieble’s father believed the two were too young to marry, so Jobs had to be given away after he was born. Paul Jobs was a natural mechanic, and his talents rubbed off on Jobs while he was young, kick-starting his love for machines and tech.

Jobs was a smart boy, but he was frequently considered a loner, since he focused heavily on his work, and didn’t spend much time with the local kids. He was never thrilled with formal education, and when he attended Reed College, he dropped out before the end of the first semester. He would later spend 7 months in India, in an attempt to find “spiritual enlightenment.”

After he returned, he worked at Atari, where he programmed the popular video game Breakout with Steve Wozniak. This was the first of many collaborations between the two, and this would lead to the creation of the legendary Apple Inc.

Jobs and Wozniak, along with Ronald Wayne, founded the Apple Computer Company on April 1, 1976. They entered the market with the Apple I computer, and after selling a few models, they needed funding to make an improved version they could sell to a wider audience. After searching for financing for months, Jobs met Mike Markkula, a retired businessman from Intel, who gave them the critical funding they needed and helped Apple become a real contender.

While he was successful for many years, he later suffered a major blow after the first Macintosh computer had trouble taking down the Windows PC. John Sculley, the former CEO of Pepsi, who Jobs had previously lured to Apple, was encouraged to restructure the company and planned to remove Jobs. Jobs eventually resigned on his own, following the resignation of Wozniak, who was not happy with where the company was headed.

NeXT Inc. & Other Endeavors

Following his departure from Apple, Jobs re-entered the computer market with NeXT Inc. He hoped to break into the market with his NeXT computer, but the high price of the computer he built initially made it a hard sell. The computer did have its value though, because Tim Berners-Lee used one to build the World Wide Web.

Another endeavor Jobs entered into at this time was founding an animation company known as The Graphics Group. Jobs funded the group from a computer graphics division at Lucasfilm, as a way to show the potential of computer animation in film. Eventually the studio became Pixar Animation, the iconic studio responsible for some of the most beloved and influential films of all time, including “Toy Story,” “Finding Nemo,” and many more.

Over a decade after its creation, NeXT was purchased by Apple, and from there, Jobs was back to working at the company he created. Jobs was named interim chief executive and was tasked with returning the company to profitability after several failed experiments. This gave Jobs the chance to incorporate the tech he made at NeXT, which led to the creation of the iMac and Mac OS X.

This, along with a shift towards sleeker designs for the company’s products, helped Apple find success, and Jobs was named the official CEO of the company. Following this, the company branched out and introduced several devices and services that are now staples of the company, including iTunes and the iPod.

Despite some stumbles, Jobs brought his company back up, and helped Apple become one of the most successful tech companies in the world.

Why Jobs Was, & Still is an Inspiration

Steve Jobs passed away on October 5, 2011, after suffering from a rare case of pancreatic cancer.

Years after his death, Jobs is still considered one of the most innovative and inspirational entrepreneurs of all time. One reason Jobs was beloved was that he wanted people to dream big and always challenged others to do something that was driven by their own inspirations. He taught people that inspiration can be found anywhere; it’s just a matter of taking the time to find it.

The story of Jobs’ life is also inspiring to people who are looking to bring their own creations to life. Despite the many setbacks he endured over his career, Jobs never gave up and continued to work hard as usual. Through this, Jobs and his team created revolutionary devices, and his actions helped other talented visionaries reach their goals.

This is the kind of story that inspires people to keep doing what they love, even when the going gets tough.

Below are a few inspirational quotes from Steve Jobs himself. If you are currently suffering from a creative block, try reading some of these to pick yourself back up: